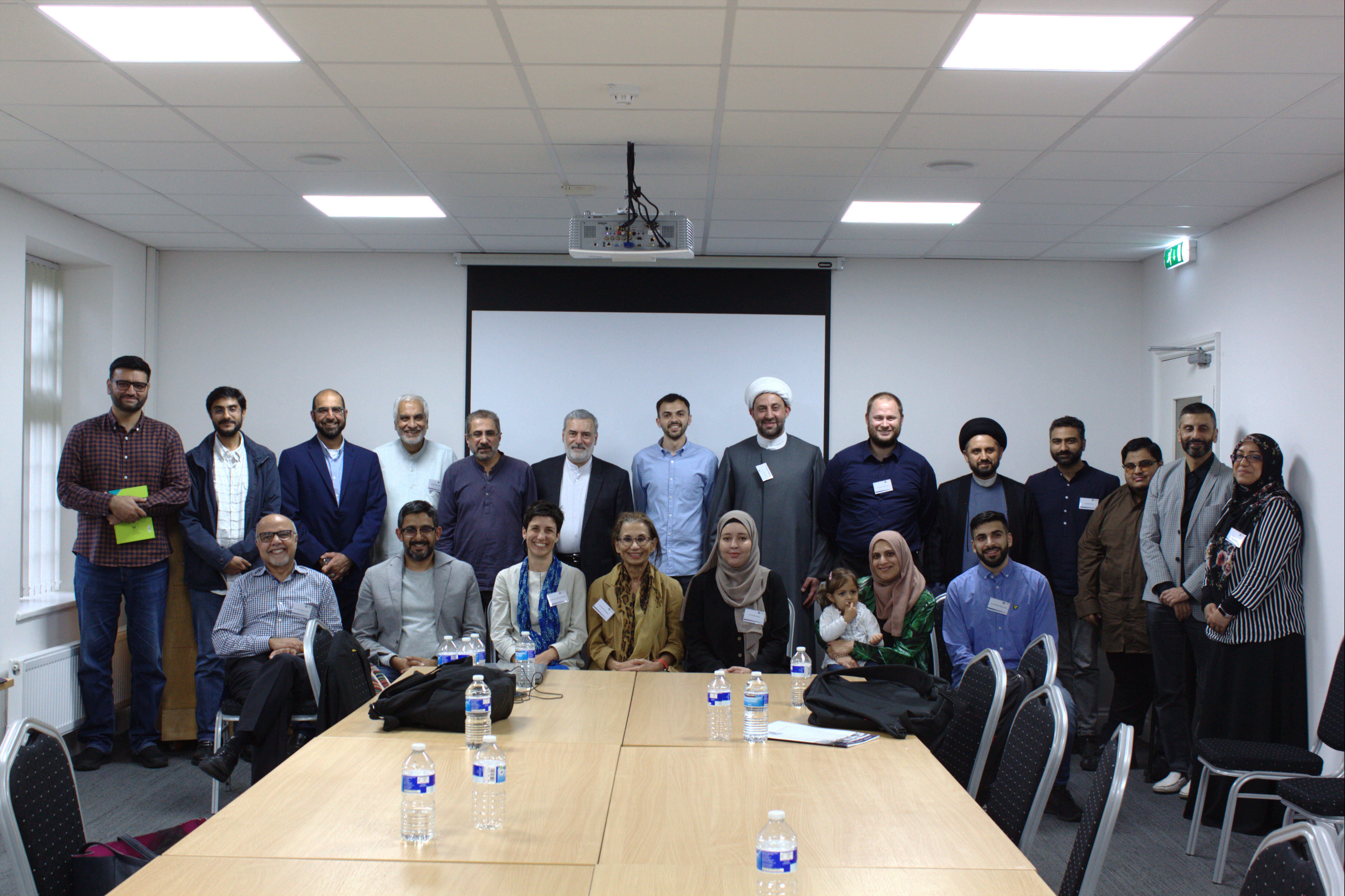 Al-Mahdi institute held its first post-Covid in-house Fiqhī workshop on The Institution of Marriage in Islam and Modern Society, on July 21st and 22nd.

Due to an ever-changing society and developments in human rights and legal systems around the world, a pertinent question arises on the role of Islam and its position in such a society. In recent times, topics such as gender equality, spousal roles and the importance and function of marriage has come under great scrutiny. Considering such topics, a question is asked regarding the Islamic view on these topics within the institution of marriage and its ability to offer solutions to many issues arising in marriage in the modern society.

AMI’s 10th annual contemporary issues workshop invited academics who discussed a range of different perspectives, approaches and methodologies when presenting on the Islamic conception of marriage in modern times.

Professor Mohaghegh Damad’s paper on juristic principles that govern family life began the proceedings of the workshop. He emphasised the need for a re-evaluation of the conception of a woman’s role in family life and spoke on the discriminatory juristic edicts against a wife and her rights in contrast to the Quranic ethos of love and mercy between spouses. This was complemented by Dr Jaafar Fadlallah’s paper on child custody in Islam and the rights of both the child and the spouses, and solutions to child custody. Professors Katherine Lemons and Liyakat Takim each discussed divorce with different approaches. Professor Lemons focused on how Muslim women were reforming marriage while Professor Takim analysed marriage and divorce and how it can be re-examined (jurisprudentially) in accordance with modern society. This was followed by two more presentations on: marriage in the Quran by Dr Karen Bauer followed by Professor Ali Fanaei who presented on the institution of marriage: between Quran, Sunna, morality, and jurisprudence. Day one ended with the final two panels: Professor Mohsen Kadivar presented a paper on revisiting the institution of marriage in Islam in the modern time which led seamlessly into Dr Ziba Mir-Hosseini’s presentation on contesting conceptions of marriage in Islam: between tradition and modernity.

On day two, the following panels dealt with the topic of marriage both sociologically and ethnographically. Papers were presented by Ms Aqleem Fatima on gender role sharing; Dr Laurens de Rooij on online Muslim dating for Muslims; a multi-disciplinary study on a purposive approach to Islamic marriage presented by Professor Seyed Fatemi, Dr Munzela Raza, Dr Abbas Ramji, and Shaykh Ahmad Kaouri. Dr Fouzia Azzouz discussed unregistered Muslim marriages in Britain and proposed mechanisms by which these can be regulated. The final panel of the workshop consisted of Dr Haider Hobballah who discussed the familial and societal rights of an illegitimate son as well as Shaykh Arif Abdul Hussain who presented an existential reading of faḍl and its implications on governorship and provision.