HomeLatest NewsNewsResearch Seminar: “The Law of Honour-Killing: A British Innovation in the Criminal Law of the Indian Subcontinent” – Dr Tahir Wasti 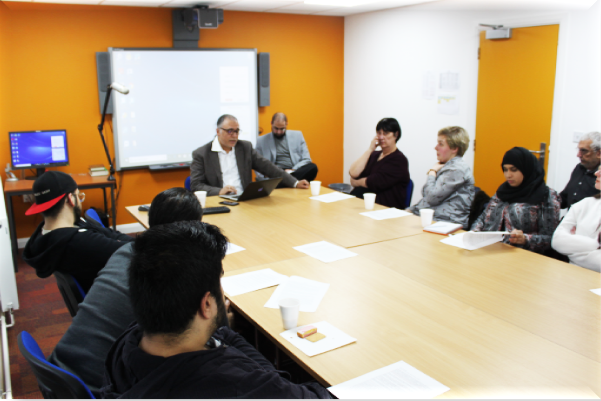 On the 12th of April Dr Tahir Wasti (SOAS, LaWise Solicitors) presented on “The Law of Honour-Killing: A British Innovation in the Criminal Law of the Indian Subcontinent”

Dr Wasti started off with the history of honour killings in legal systems such as the Laws of Manu (1500 BC), Assyrian and other Law codes, and then went on to discuss honour killings in the sub-continent in regard to its history and how it crept into the legal system. The underlying factor according to him was brought in by a misunderstanding of the Sharia legal system by British judges – who in fact seemed to be the first to term the killing of family members who carry out fornication as ‘honour killings’. He went on to conclude, that contrary to what is being practised in Muslim countries, honour killings are in conflict with Islam which is totally against this act.

Dr Tahir Wasti is a Senior Lecturer at the Islamic College, London and Solicitor at LaWise Solicitors

The seminar can be viewed here