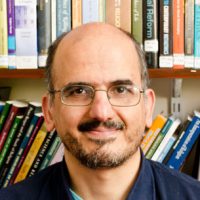 During this time he was also awarded an MA in Islamic Theology from the University of Qum taking special interest in modern theology and philosophy of religion. He then moved to the UK to conduct research at the Department of Philosophy in the University of Sheffield. This led to the award of an Mphil for research on Moral Scepticism and Moral Realism followed by a PhD for research regarding the epistemic justification of moral beliefs.

Alongside being heavily involved in the training of students here at the Al-Mahdi Institute for over five years now, he has also been writing & publishing a number of important and influential works for Iranian audiences in Farsi, through which Dr Fanaei is becoming known as one of the most important of a select group of roshan fikri (‘enlightemenmt thinkers’) whose engagement with questions pertaining to the modern world is informed with thee deepest Hawzawi credentials. 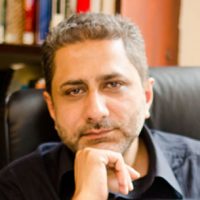 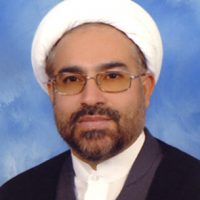 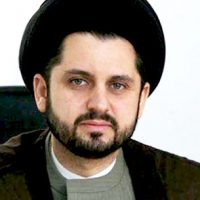 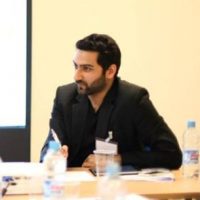 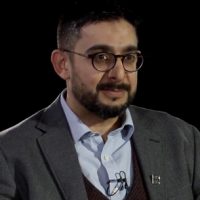 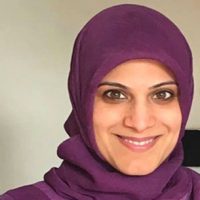 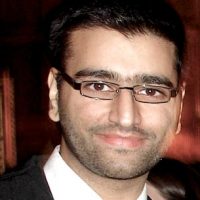 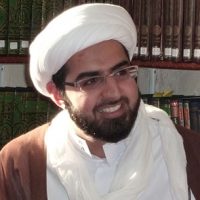 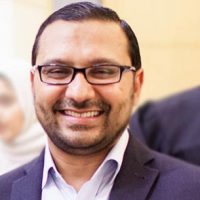 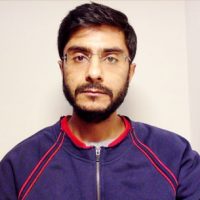 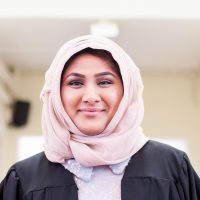