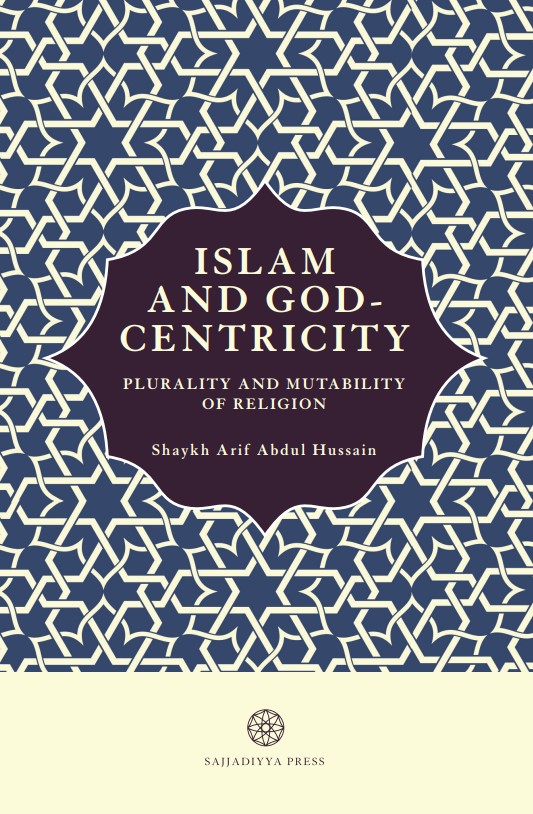 In this volume, the notions of ‘form’ and ‘essence’ are introduced and defined, they are existential realities, namely, they form part of the very structure of existence. As such, the Quran presupposes these notions throughout all its verses generally, and in its discourse on different religions and sharias in particular: the essence of things is one, whereas the forms of their essences are multiple and subject to change.

A conundrum throughout Muslim history has been how two of the novel, unique, and central messages of the last of the divinely revealed texts of God – the Quran – have been overlooked by the majority of scholars, namely the plurality of the one dīn of Allah and the possibility for every human to attain salvation irrespective of their faith or spiritual persuasion. Ironically, the very opposite ideas prevail in Muslim consciousness: today, most scholars and Muslims believe in the exclusivity of the Truth and salvation as understood and defined by their sects alone, and attempt to justify their religious exclusivism and damnation of the ‘other’ by appealing to certain verses of the Quran.

The current volume attempts to correct this and to revive these and other fundamental teachings of the Quran, which are among its unique contributions to humankind hitherto not expressed as explicitly in the previous revelations of God.

The paperback edition or kindle edition is available to purchase from Amazon.

You can also purchase previous editions from Amazon:

Click here to purchase Islam and God-Centricity: Examining the Articles of Faith (Book 3)