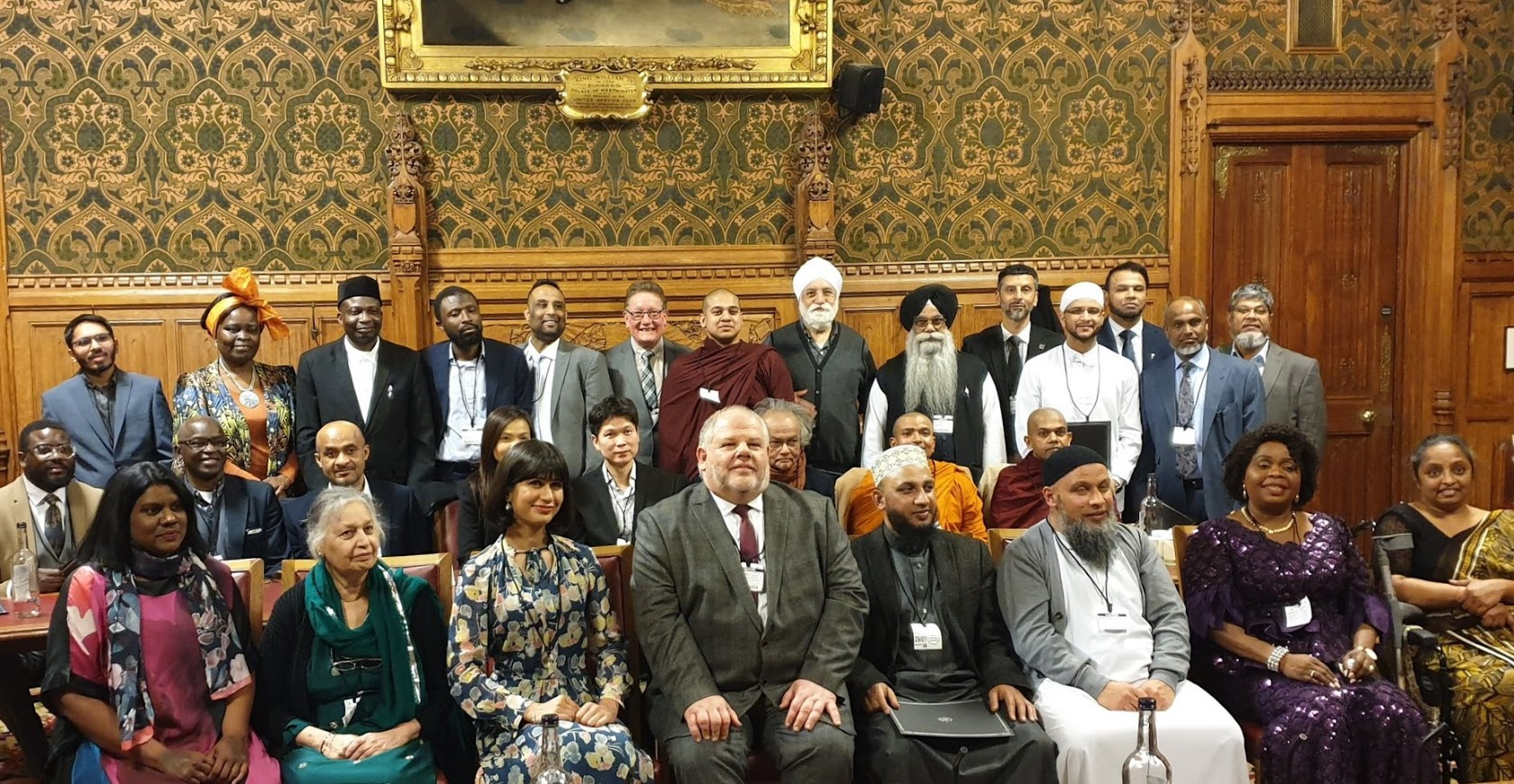 On 29th January 2020 Shaykh Ali Redha Khaki and Shaykh Mahmood Dhalla attended the Graduation Ceremony for the Faith Leader Training Initiative at the House of Lords in Westminster London, being its first cohort of graduates having completed the programme.

The ceremony consisted of an address by the programme director and government official, followed by a short interview of the graduates, ending with the presentation of certificates. It was a significant opportunity to make new and valuable friendships while also highlighting the importance that faith-based organisations and institutions play in society.

Call for Papers: “The Regulation of Purity (Ṭahāra) and Impurity (Najāsāt) in Islam: Practical, Socio-Ethical and Theological Implications”