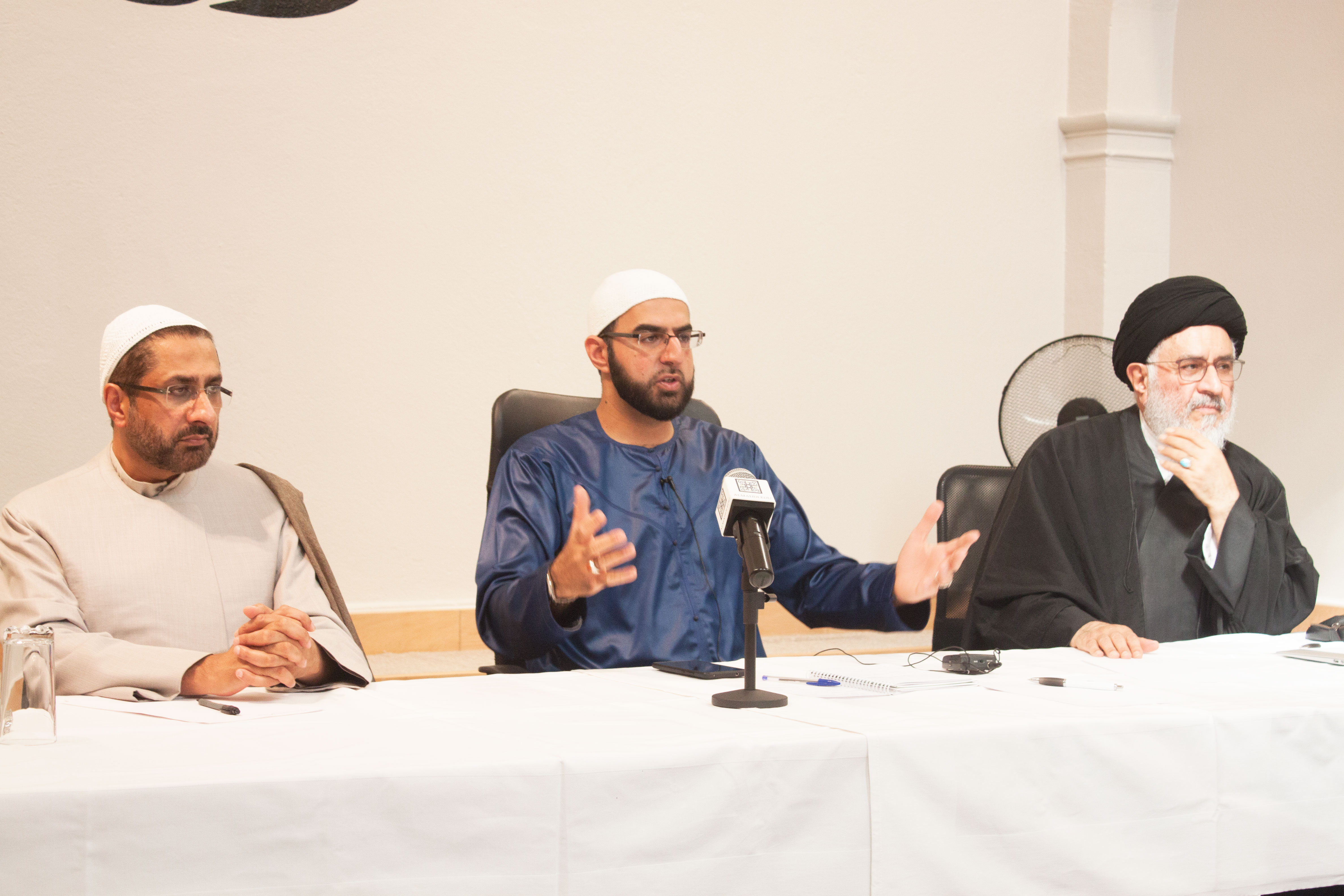 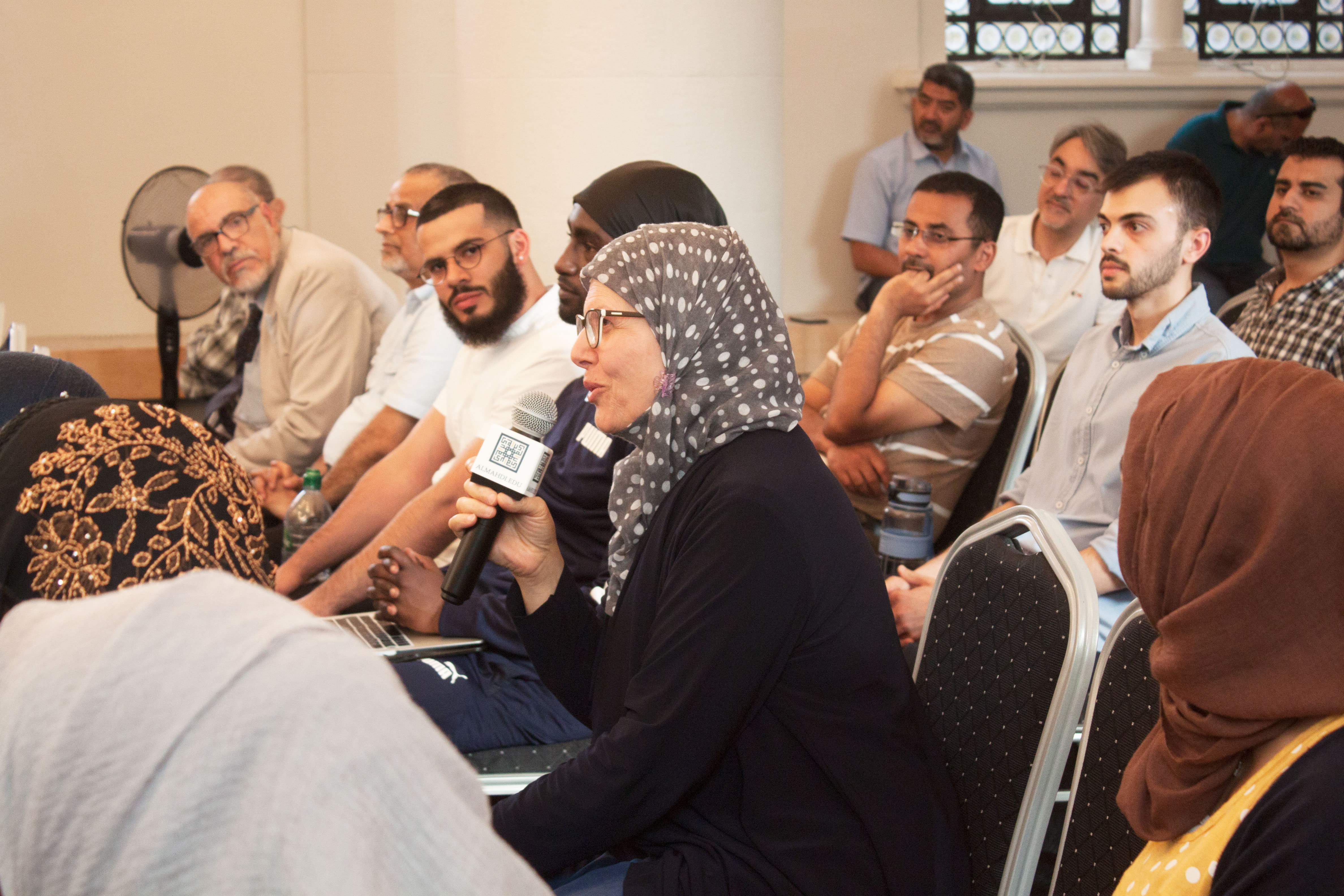 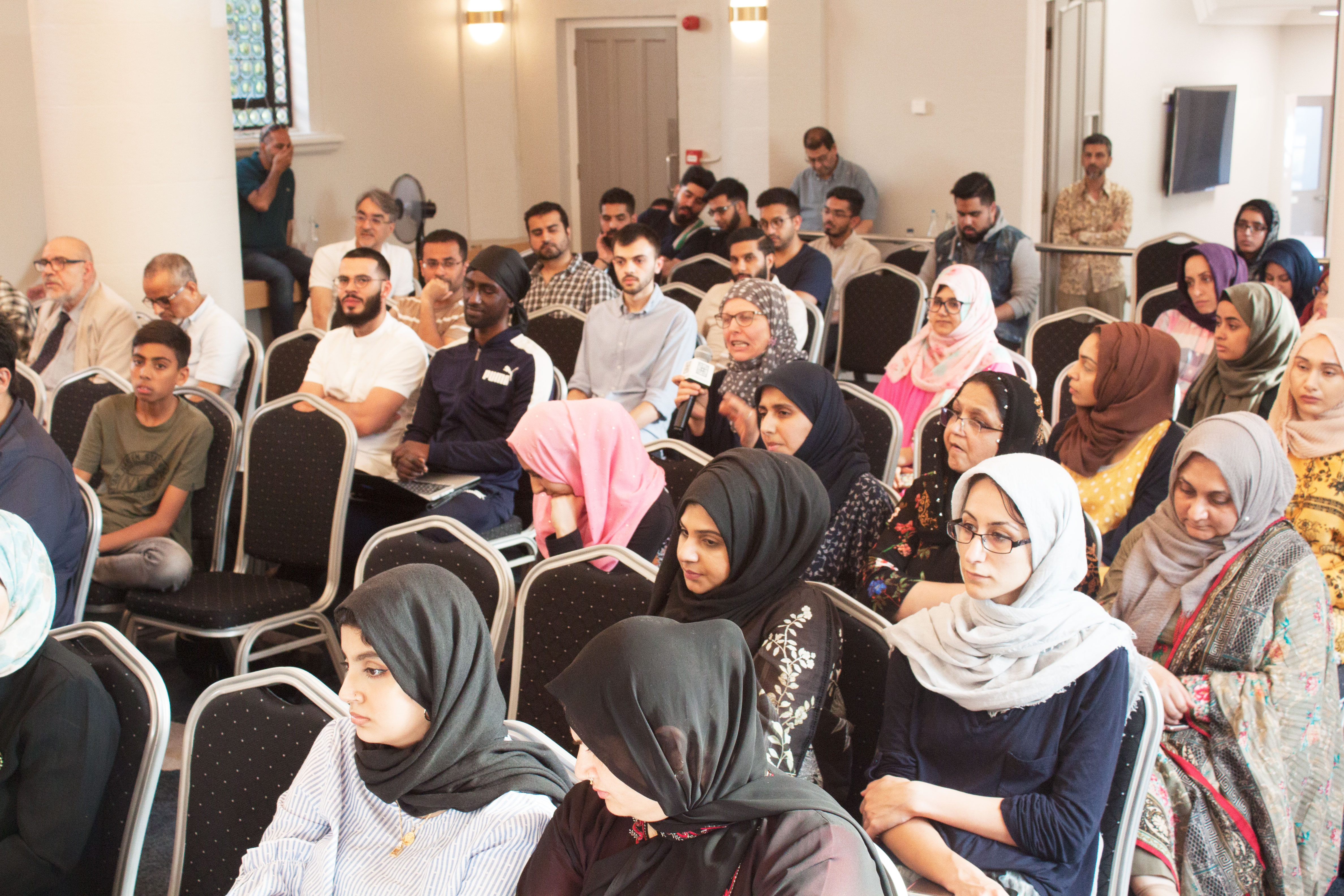 Is a religion that was revealed over 1400 years ago, relevant to our lives today? Professor Ayatollah Mostafa Mohaghegh Damad and Shaykh Arif Abdul-Hussain discussed the question in a panel forum on Saturday 29th June at the Centre for Intra Muslim Studies (CIMS) public discussion. They also addressed questions raised by those in attendance.

Ayatollah Mohaghegh Damad explained that Islam is categorised into three sections: theology, ethics, and law (ahkam). Theology deals with the Islamic world view and its perspective on issues such as the nature of God and prophethood whilst ethics deals with the moral conduct of human beings. Both of these aspects are not subject to change and are still highly relevant in daily lives. However, the third aspect, laws, have to evolve in accordance with changing needs of society. This is because Islam itself, as it says in the Quran, is in accordance with the nature (fitrah) of humankind and the nature of humankind is constantly changing. Therefore, the laws of Islam have to be interpreted to suit the evolving nature of the human being. This is based on Mulla Sadra’s theory of substantial motion that everything in the world constantly evolves and grows. Shaykh Arif added that there is a distinction between the form and essence of Islamic laws and it is the essence that is of paramount importance.

Ayatollah Mohaghegh Damad argued that the laws of Islam have to be interpreted in a manner that is suitable for the present society by the mujtahid (the person who interprets the laws) using the process of ijtihad. Ijtihad, according to Ayatollah Mohaghegh Damad is the interpretation of revelation of God using reason and understanding. For the mujtahid to derive laws that are fair and meet the needs of the people, he must appreciate both the historical context and the needs at present. For example, the principle in the Quran is that it is necessary to be just to one’s spouse, however, the meaning of justice will change over time. Shaykh Arif elaborated on this, pointing out certain practices such as slavery and the ill treatment of women that are no longer relevant because they are in contradiction of the meaning of justice is our society. Both panellists agreed that whilst certain elements of Islam are unchanging, there are many laws that need to change to be in line with the important principle of justice.

Professor Ayatollah Mostafa Mohaghegh Damad is one of very few high-level clerics in Iran to have been educated in international law in the West in addition to seminarian training. He is a reformist and a forceful advocate for a more progressive interpretation of Sharia. He is a very well-respected scholar, Dean of the Department of Islamic Studies at The Academy of Sciences of Iran, and a Prof of Law and Islamic Philosophy at Tehran University. In October 2010, at the Pope’s behest, he addressed the Synod in the Vatican, stressing the Muslim view towards Christians as one of friendship, trust, and mutual understanding. He was honoured as a prominent figure of humanities in Iran at the 8th Farabi International Award ceremony in 2017. He is also named as one of the world’s 500 most influential Muslims in 2019 for his scholarly influence.

Watch the full discussion below.

Fiqhi Workshop: The Efficacy of Financial Structures for Islamic Taxes and Dues