HomeEventsFiqhi Workshop: The Efficacy of Financial Structures for Islamic Taxes and Dues

Fiqhi Workshop: The Efficacy of Financial Structures for Islamic Taxes and Dues 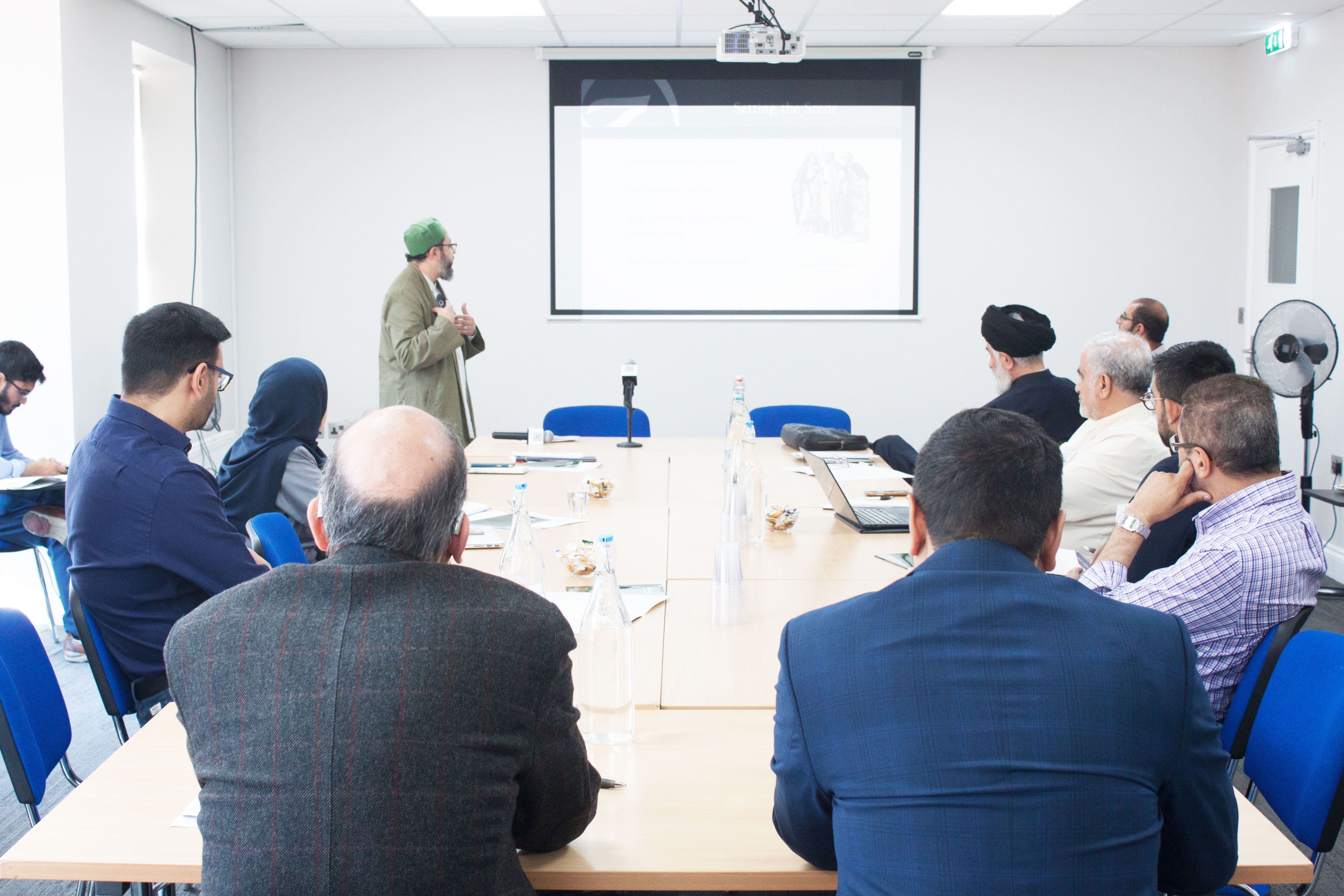 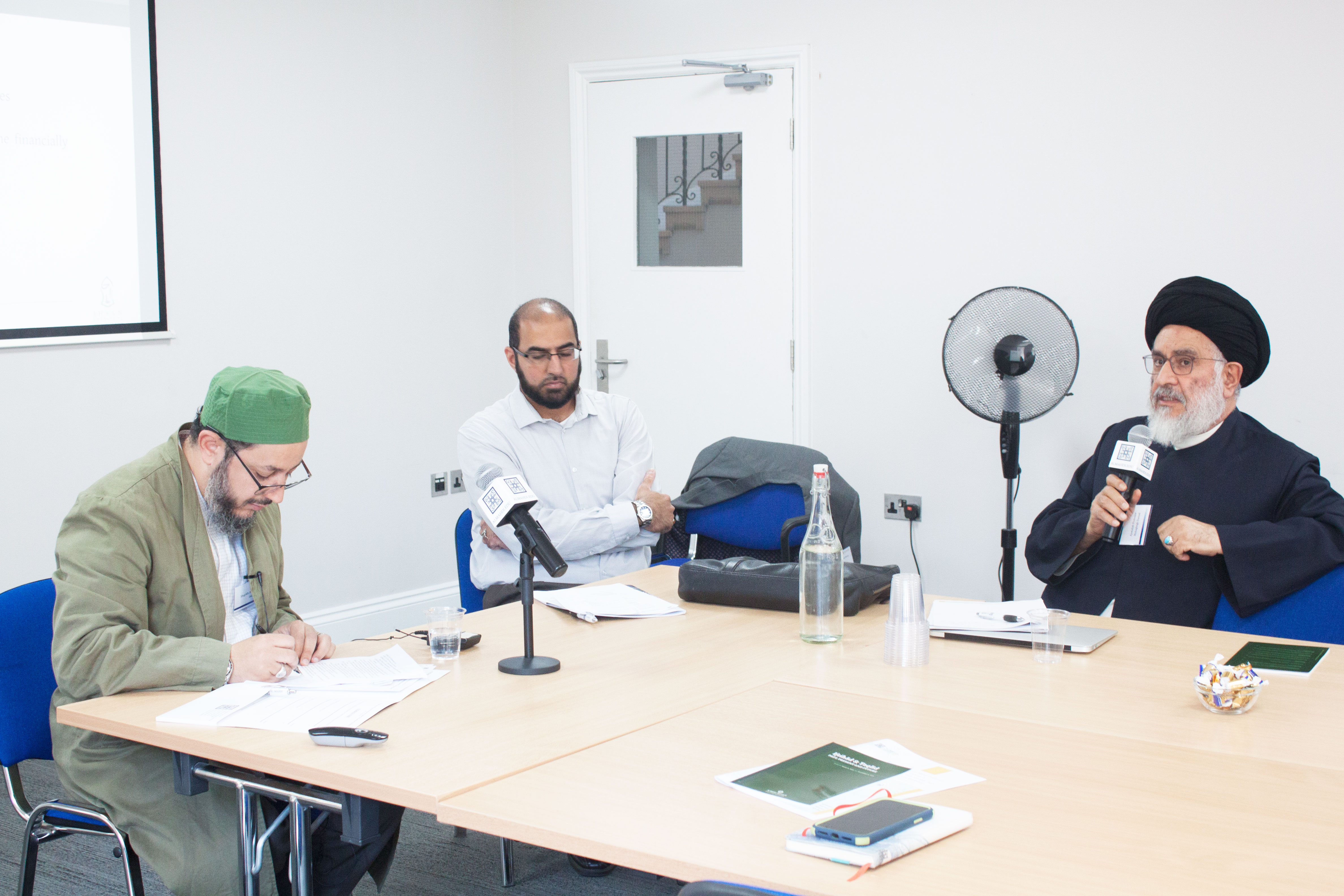 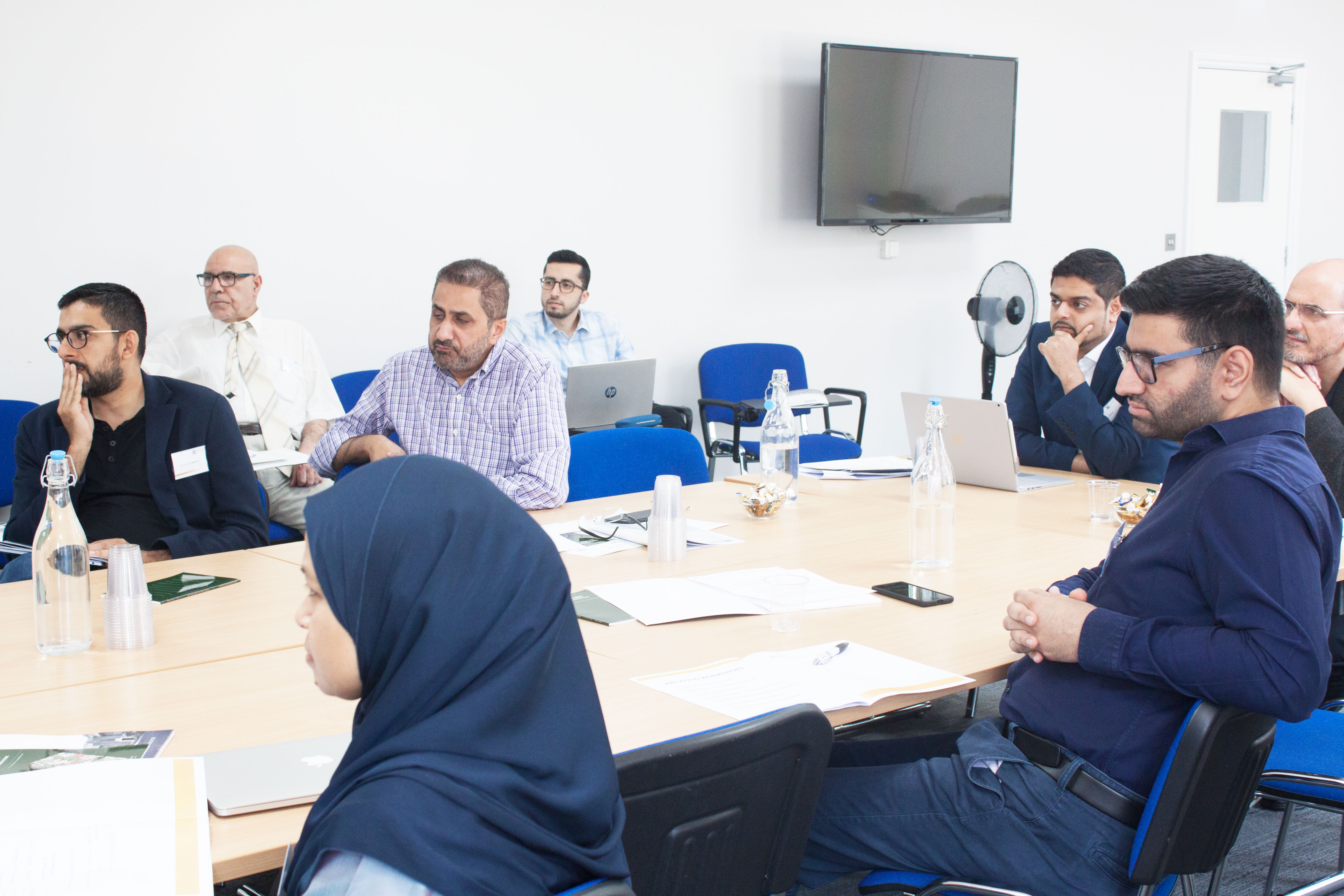 The 7th Annual Contemporary Fiqhi Issues Workshop took place on 4th-5th July 2019 on; The Efficacy of Financial Structures for Islamic Taxes and Dues.

Islam has institutionalised the payment of religious taxes and encourages the payment of charity. In the modern age, a number of questions arise regarding the payment of religious taxes and the efficacy of the religious institutions responsible for collecting and distributing the funds. The two-day workshop began with presentations that provided a general context for later jurisprudential discussion. This included a historical overview, by Shaykh Ahmed Saad Al-Azhari, of the initiatives institutionalised by the Prophet to ensure that religious funds were accounted for and utilised effectively. He was meticulous in demanding accountability and transparency from those who handled religious dues and was adamant that public officials could not accept gifts. The Prophet utilised the funds on public spending, providing for orphans, and making the poor financially independent.

In contrast to this historical presentation, Mr. Abbas Akbar delivered a paper on how religious finances are managed at present by clerical institutions, using Iraq as one of his case studies. Drawing from his own experience in the humanitarian sector, Mr Akbar pointed out that religious organisations lack the efficacy because there is no impact management. Therefore, it is not clear how funds can best be used for sustainability projects which can aid widows and orphans to become self-sufficient. Furthermore, offices of different clerics do not work together to provide solutions which results in competition between those collecting religious taxes. Dr. Ali Fanaei, in his paper explored whether it is possible for religious scholars to be objective and honest whilst relying on religious tax as their source of income?

The following panels dealt with theoretical questions about the religious obligation of both khums and zakat. Ayatollah Professor Mostafa Mohagegh Damad’s paper asked whether zakat is payable on income, as is the case in the Sunni jurisprudential thought. He pointed out the importance of zakat in the Qur’an as it is mentioned almost thirty times along with the obligation of prayers. Is it possible that such a great command is no longer applicable and can be restricted by a solitary narration? Dr. Sayyid Jaafar Fadlullah opened up the discussion on khums and whether it is payable on anything that is surplus after a year’s expenditure or limited to the spoils of war.

View the abstracts and bios of presenters here.

The Jewish Perception of Christians and Muslims