HomeEventsAbrahamic Scriptures: What are the authoritative scriptures for Jews, Christians and Muslims? And, how are these scriptures read and understood?

Abrahamic Scriptures: What are the authoritative scriptures for Jews, Christians and Muslims? And, how are these scriptures read and understood? 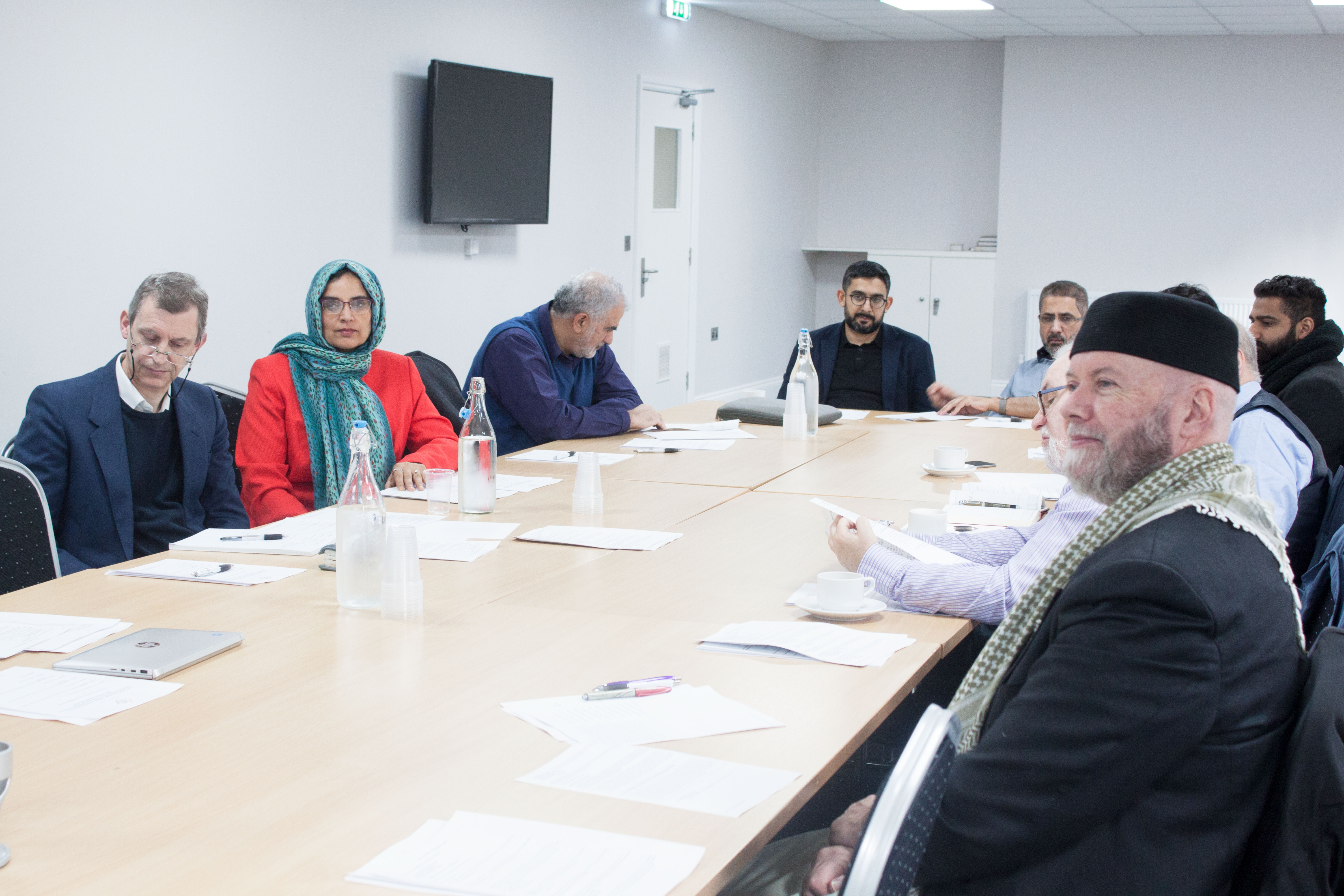 In the Islamic tradition, the Abrahamic faiths, comprised of Judaism, Christianity and Islam, are known as the ‘People of the Book’. As all three faiths have religious scriptures, which guide believers in their daily lives, the topic of the Inter-Religious Symposia (IRS) meeting was on religious texts and how they are interpreted. A representative of each of three faiths gave a presentation followed by an opportunity for discussion in order to increase understanding between the different faiths. In chronological order from the eldest to the most recent, presentations began with Rabbi Natan Levy  who explained the Jewish authoritative scriptures. According to Rabbi Natan Levy, the Torah has its ongoing authority from the continuous engagement and interpretation with the Torah; this is of utmost importance as each line of text has up to seventy different interpretations.

Following on, Dr John Chesworth, explained that within the Christian tradition religious scriptures include the Old Testament, which includes the Jewish scriptures, and the New Testament, which is the covenant between God and all people. As for the interpretation of the religious scriptures, disagreements regarding who had authority to do so were rife between Catholics and Reformists. The event concluded with a presentation by Dr Alireza Bhojani who discussed the sources of authority in Islam and explained the diversity in the approaches as to what can be considered to be authoritative.