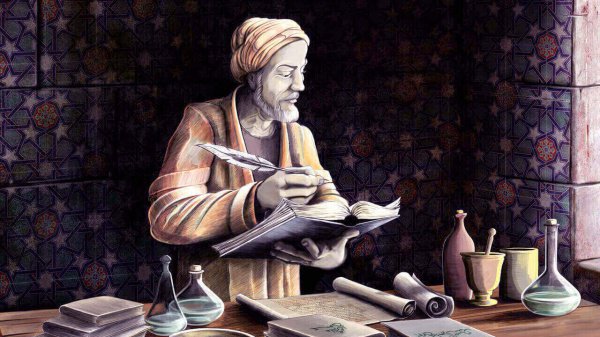 Al-Mahdi Institute is pleased to announce the publication of Dr. Wahid M. Amin’s latest paper in an internationally acclaimed journal for Islamic philosophy. The 2020 Special Issue of Oriens, published by Brill, represents the culmination of an international workshop on the Post-Classical Islamic Philosophy that was held at the Finnish Research Institute in Rome in December 2017. In his paper, Dr. Amin explores one of the most notorious problems in the history of philosophy, namely, how to explain the origins of multiplicity from unity. The paper explores the metaphysical and logical foundations of Ibn Sina’s claim that “From the One, only one proceeds” and its subsequent reception in the post-classical period of Islam. According to this principle, the first and only effect of God’s direct creative influence is the emanation of an immaterial intellect thereby laying the foundations of the Neoplatonic scheme of emanation in Ibn Sina’s philosophy. The existence of the eternal immaterial intellects was one of the most controversial aspects of Ibn Sina’s thought and as a result strongly criticised by Muslims scholars of later periods. The article attempts to chart the history of these debates from the 12-16th centuries.

The article, along with the others in the Special Issue, can be found and downloaded for free under the open access agreement by clicking  here.

Dr. Wahid Amin is a Research Fellow in Islamic Theology and Philosophy at the Al-Mahdi Institute and Head of Publishing of AMI Press. You can follow him on his Academia page here.

Extended Call for Papers: “The Regulation of Purity (Ṭahāra) and Impurity (Najāsāt) in Islam: Practical, Socio-Ethical and Theological Implications”