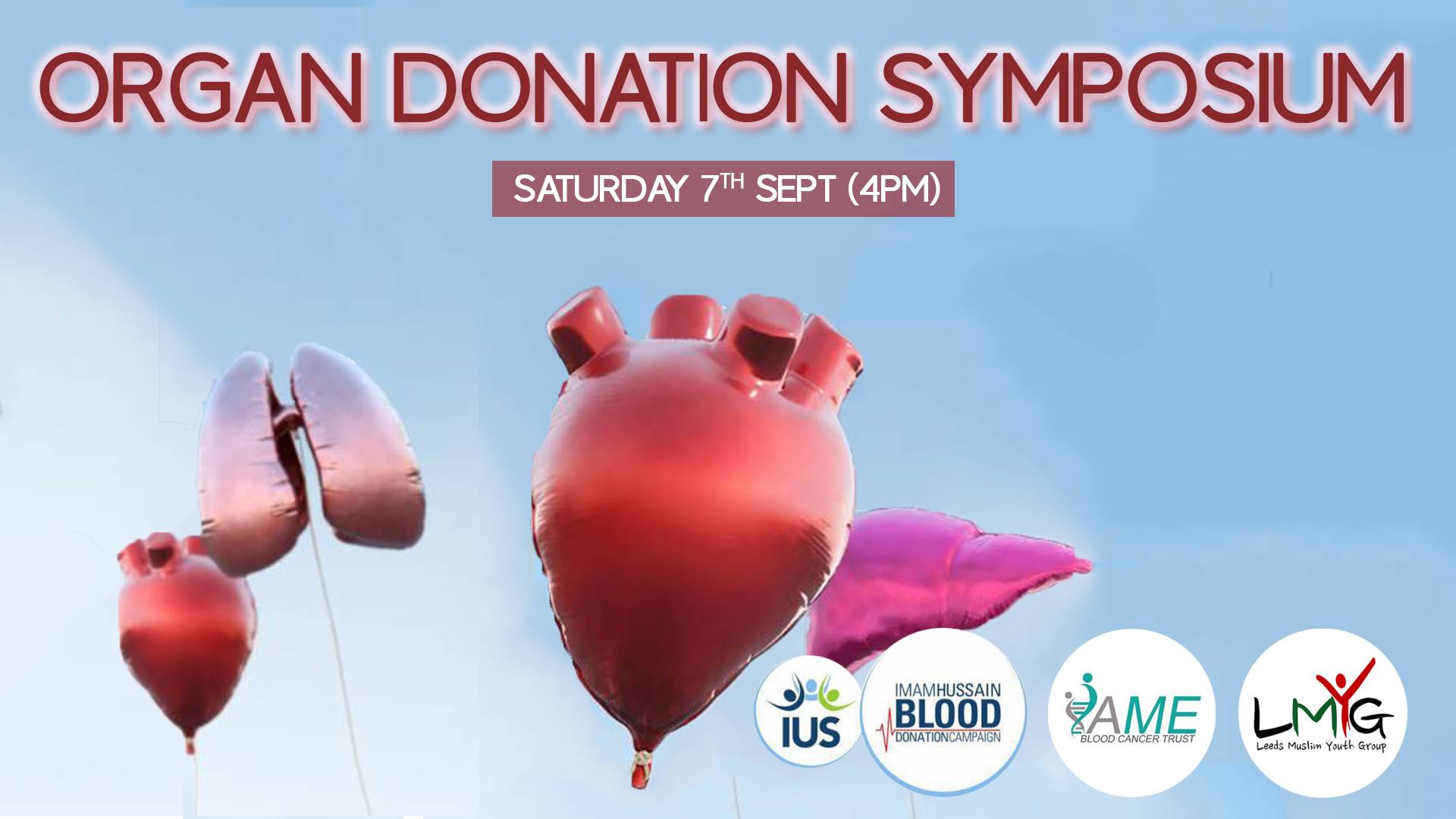 The event was organised in light of the change in legislation regarding organ donation in England. The new legislation, which will come into effect by spring 2020 means that individuals are presumed to have consented to organ donation following death unless they have specially opted out. The development follows research by medical organisations showing that although around 60% of the population say that they are willing to donate, only around 30% have signed up to organ donation register. The new system, also known as the opt out system, has already been implemented in Wales. Whilst it has raised concerns about organs being retrieved without consent, it is important to note that families of the deceased are asked by doctors whether it goes against the wishes of the deceased. For this reason, it is vital to start the conversation regarding organ donation with family and friends.