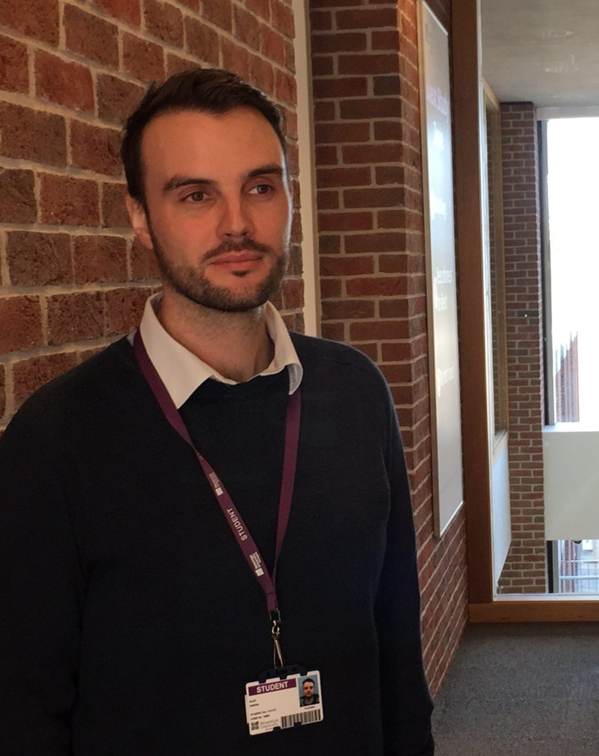 In July 2017, AMI student Glen Moran presented research papers at three conferences on the topic of ‘Science in Religion’. He was invited to present his paper entitled ”Apes, Sheikhs and Darwin. The evolving construction of evolution amongst British Muslims” (click title for abstract) at the conference ‘New Perspectives on Science and Religion in Society’ in Manchester on 1st July 2017. The conference aimed to explore the social scientific and historical study of the relationship between science and religious and/or non-religious belief and identity. It also sought to discover public perceptions of the relationship between science, religion and their respective roles in society. More information can be found here

Between 10th – 12th July Glen was invited to participate at the ‘Science in Public 2017’ conference held by University of Sheffield. He presented a paper entitled ”British Muslim Perceptions of Biological Evolution” (click title for abstract) which was well attended and benefited all.  The conference aims were to understand diverse scholarly perspectives on the history, practice, communication, governance and impacts of scientific knowledge on technology. More information on the conference can be found here

Between 16th – 21st July Glen presented at the ‘The International Society for the History, Philosophy, and Social Studies of Biology’ conference held by the Institute of Bioscience (University of São Paulo, Brazil). His paper title was ”British Muslim Perceptions of Biological Evolution” (click title for abstract). This international conference covered a large number of disciplinary approaches, fields and topics which can be read about here

Faith and Environment in Religion