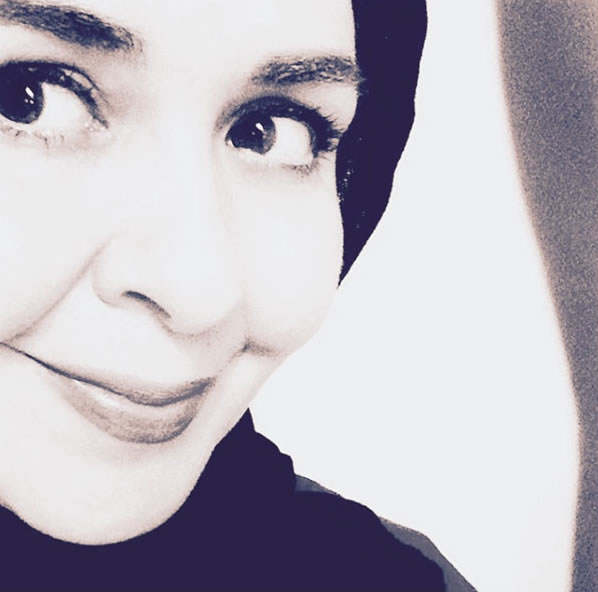 AMI student Angela Maanaki worked for the International Rescue Committee in Charlottesville, Virginia where she planned an annual fundraising event. This year, the event was a huge success, raising over $28,000 which will go towards helping local refugees and their families. She also personally worked alongside local refugees on a poetry compilation, where refugees wrote poetry in their native languages. These poems were then translated and showcased at the fundraiser event. Angela is passionate about the project as ”refugees voices arent often heard”; both herself and her daughter Zaynab have been active volunteers for the past two years and describe it as a “very rewarding experience”. In the future, she hopes to start a tutoring position where she will take part in teaching English to a families of Syrian refugees.

The IRC is a charity organisation committed to aiding in in the process of refugee resettlement within the United States. Their work includes recently securing a grant of over $300,000 to support the physical and mental health of Syrian refugees arriving in California and more information can be found on their website here